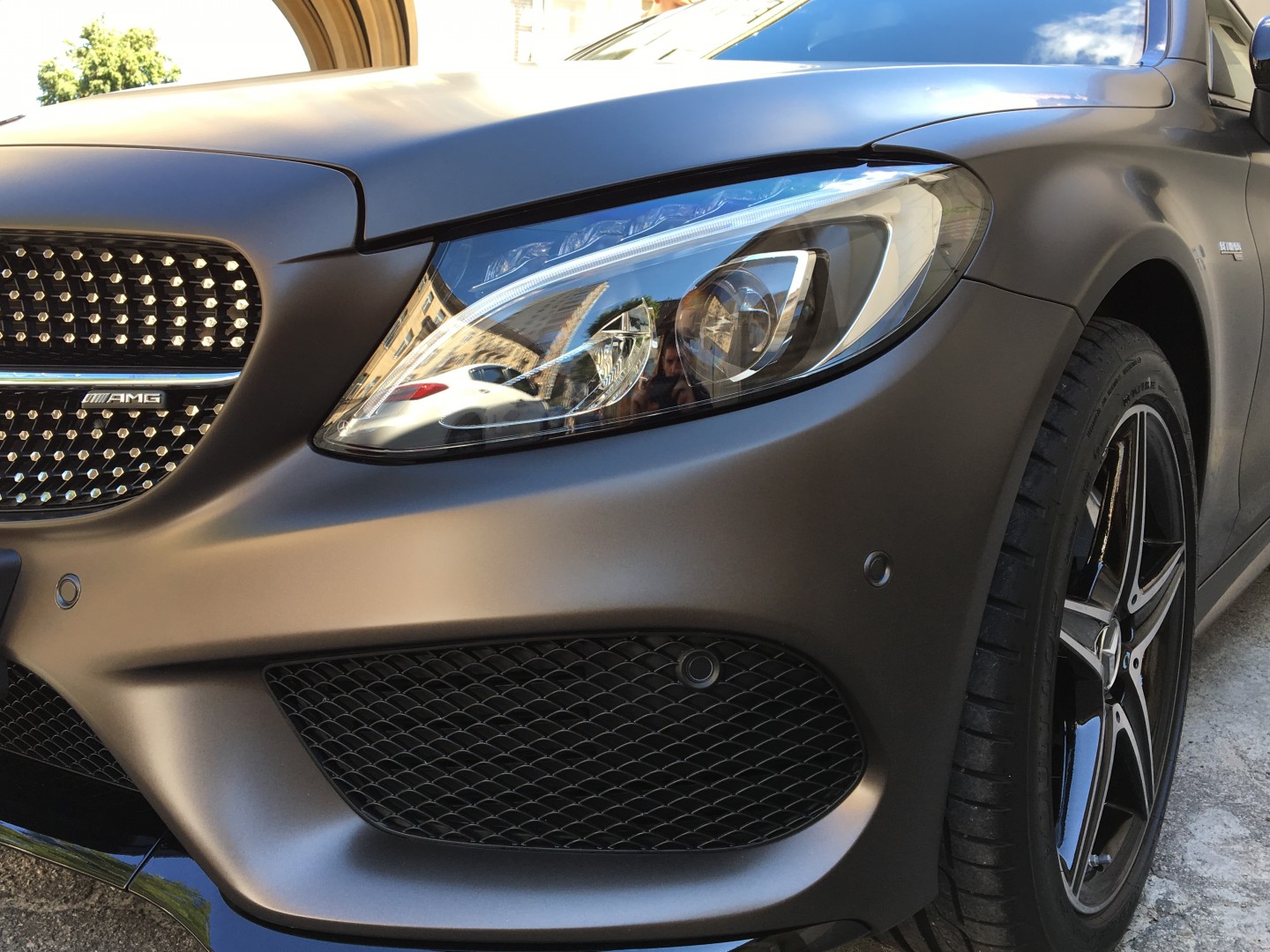 Car owners quite often paste over them with a film – such a step has many significant advantages. The popular rapidly growing variety of restyling has led to the emergence of a large number of offers in terms of service. Therefore, it will not be superfluous to understand the features of different types of films in order to be able to choose among them the best one for certain operating conditions.

Advantages and disadvantages of polyurethane film

The anti-gravel polyurethane film resembles rubber in its characteristics – it has high elasticity and stretches well without any temperature effects. This material was developed by US military specialists, but very quickly its commercial appeal became obvious and the films began to be used for restyling cars. The main goal is to protect the paintwork from chips and scratches.

The material has one significant drawback – it is five times more expensive than vinyl, but these costs are fully justified, since the car will be reliably protected from mechanical damage.

Pros and cons of vinyl

Vinyl film is more like plastic in its structure – it stretches and changes shape after heating, eventually hardening and acquiring rigidity. The effectiveness of such protection directly depends on the thickness of the film, so it protects the paintwork only from minor scratches and chips. The main advantages of this option are affordable price and fast pasting – the material hardens almost immediately. However, it has a number of disadvantages that it is desirable to know about – vinyl cracks and blows away in the cold, in addition, it subsequently becomes cloudy and becomes noticeable.

How much does car wrapping cost?

The cost of pasting a protective film is formed on the basis of the following factors:

Our company provides services of qualified specialists in pasting cars with protective films – contact us! 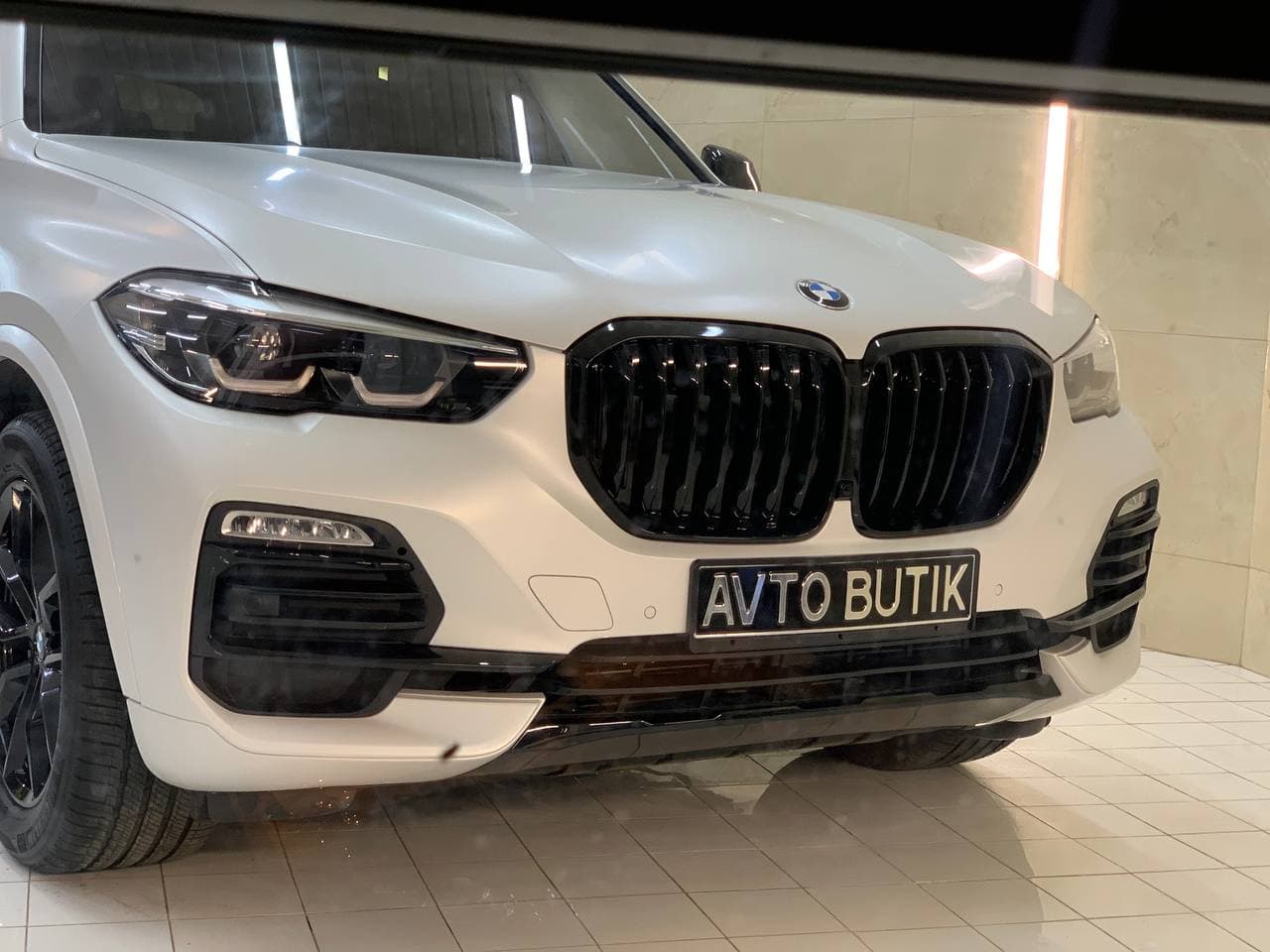 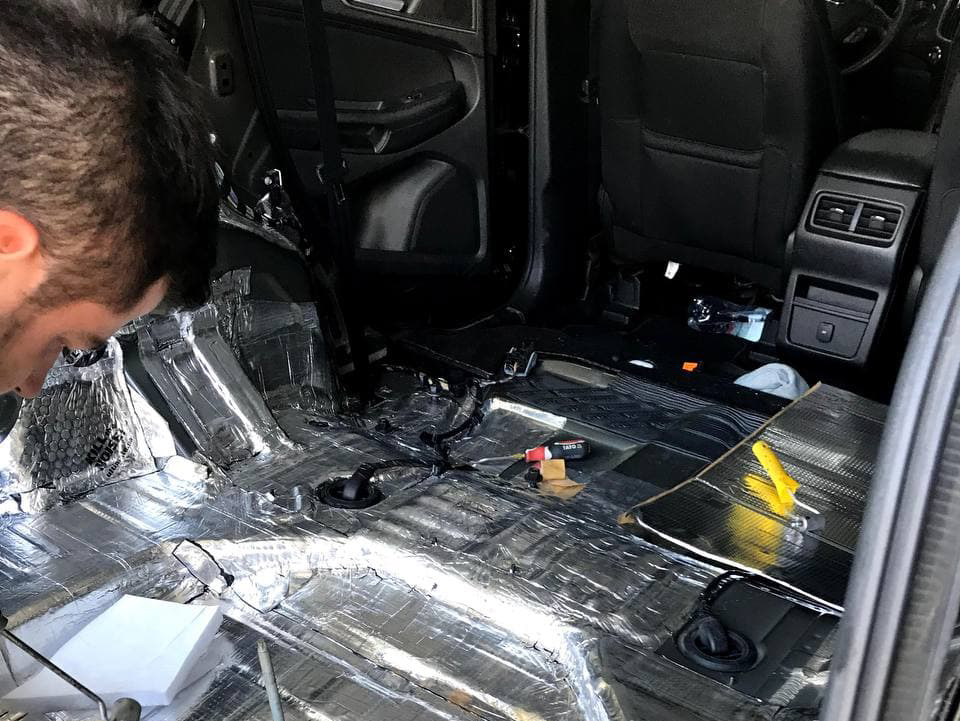 Why you need car soundproofing 2022 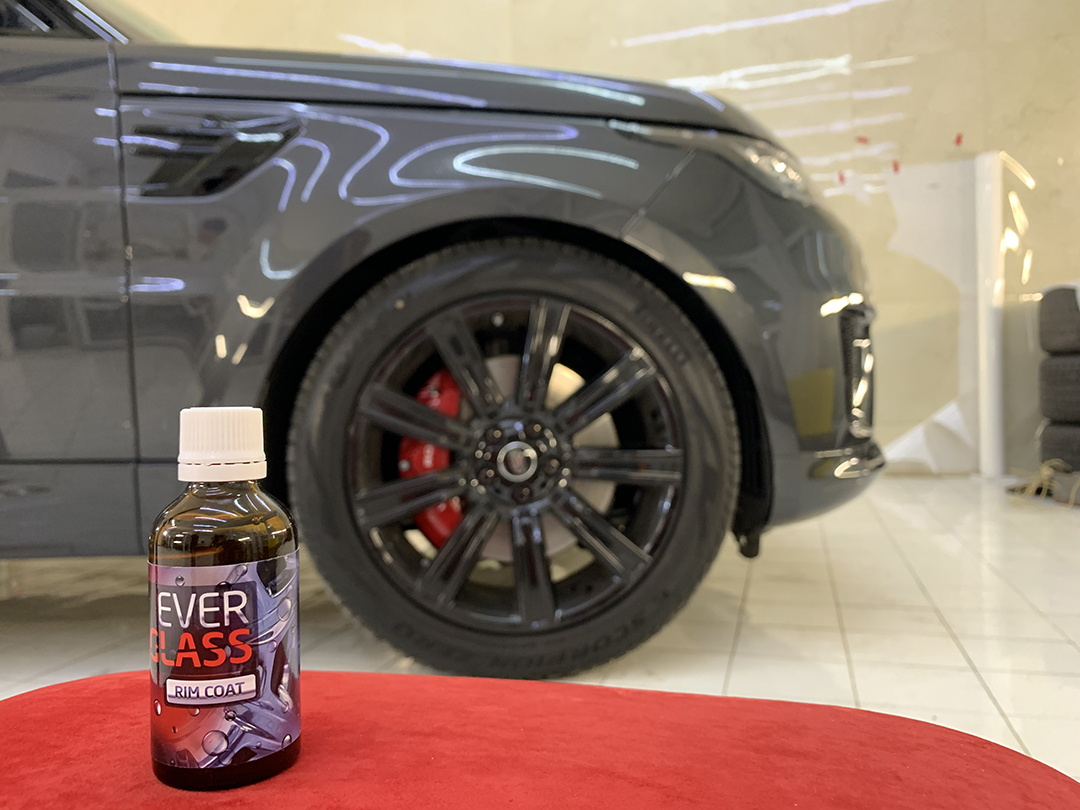